A Cornish dance teacher has gone on trial accused of raping one of his students. Brett Bullock, 28, is alleged to have forced the then 15-year-old to have sex with him on a number of occasions.

Bullock, of St Anne’s Road in Newquay, is on trial at Truro Crown Court accused of four counts of rape, assault by penetration and two penetrative sexual activity with a child charges.

Opening the case, Jason Beal told the jury: “This case is about the sexual abuse of a young female. The prosecution’s case is that Brett Bullock was the victim’s dance teacher. He was in a position of responsibility towards her, a position he exploited and ultimately breached.

You can stay up-to-date on the top news near you with CornwallLive’s FREE newsletters – find out more about our range of daily and weekly bulletins and sign up here or enter your email address at the top of the page.

“He befriended her, became close to her and engaged in sexual activity with her when she was 15. She was a younger girl in a relationship with her teacher and became infatuated.

“Brett Bullock effectively raped the victim and had sex with her without consent. He accepts he had a sexual relationship with the victim but said it did not begin until she was 16 and that she always consented to the sexual activity.”

Mr Beal described how Bullock was in his 20s at the time and was initially friendly towards the alleged victim before becoming increasingly flirtatious.

Mr Beal said: “He would send the girl messages on Facebook, at first encouraging and complimenting her dancing. He became more flirtatious and told the victim how much he liked her.”

Mr Beal then told the jury how the defendant orally raped the victim in a side room at the dance centre.

Bullock was then said to have increased the messaging and attended the girl’s house where he tried to pressurise her into sex.

The girl admitted to her parents that Bullock had been in the house but said they’d only kissed, resulting in her mum messaging Bullock telling her that she’d report him if she ever found out they’d been alone together again.

The mother opted against withdrawing her daughter from the lessons because of how much dance meant to her but did warn Bullock she’d drop her off and pick her up immediately either side of the lesson.

Bullock is alleged to have continued to meet the girl and engage in sexual activity with her as she neared her 16 th birthday.

When she turned 16 Mr Beal claimed they had sex, but said that following that Bullock would force her to have sex with him whenever he wanted.

Mr Beal added: “Mr Bullock had sex with her whenever he wanted. Sometimes she consented, sometimes she didn’t. Whether she did consent or not didn’t matter as he told her she had no choice. There were times when she’d submit and just lie there until it was over.”

Mr Beal concluded his opening by alleging another occasion when Bullock forced the girl into sex, this time in the back of his van after a night out in St Ives.

Bullock denies any sexual contact before the age of 16, saying the girl is making the allegations up.

Bullock denies all the charges. The trial continues.

You can stay up to date on the top news and events near you – and court and crime news – with CornwallLive’s FREE newsletters – find out more about our range of daily and weekly bulletins and sign up here or enter your email address at the top of the page. 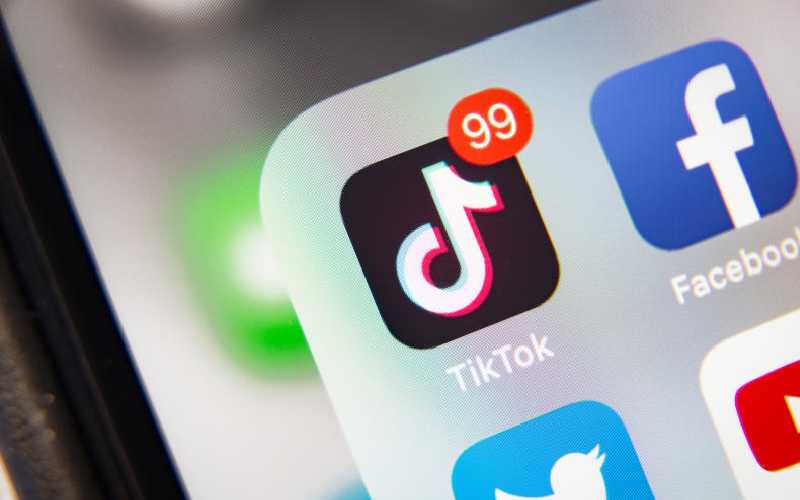 The 50 Most Influential Devices Of All Time